Compiling & cleaning up Chainlogs from the newsletter into these monthly reports which will be used for filing proposals to the Seed Fund DAO. 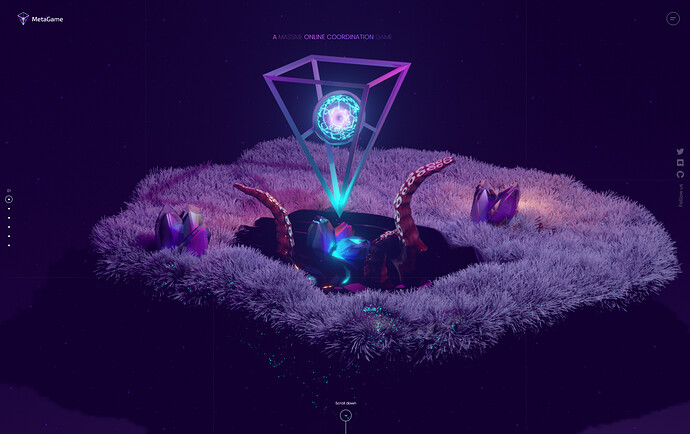 The planning and organizing for MetaFest2 has made the MetaGame community vibrant once again! MetaGame alumni and inactive players have once again reactivated to help MetaFest2 become as lit as possible! MetaGame has once again become one of the LITest communities to be and the energy is contagious!

dysbulic and tenfinney have started to really get serious shit done with their pair programming sessions!

Another project incubated in the octo lair, QuestChains will allow MetaGame & other DAOs to create smoother onboarding paths & quest sequences.

They are NFT achievements you’ll be getting as you do cool things & rise through the ranks of MetaGame. This way you can have hard proof of your progress and showcase your leveling-up to the world! Shoutout to dysbulic and tenfinney who have been ceaselessly working on them through their pair programming sessions.

MetaGamers were also part of a crew that won Challenge #5: Create NFT infrastructure and tools that automatically offset the carbon footprint in the RefiDAOist Planet Positive NFT Hackathon. This way they also brought new life to an abandoned raid; enacting regenerative practices ! 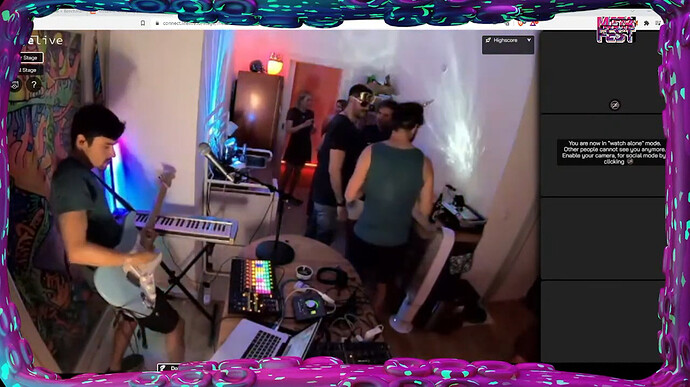 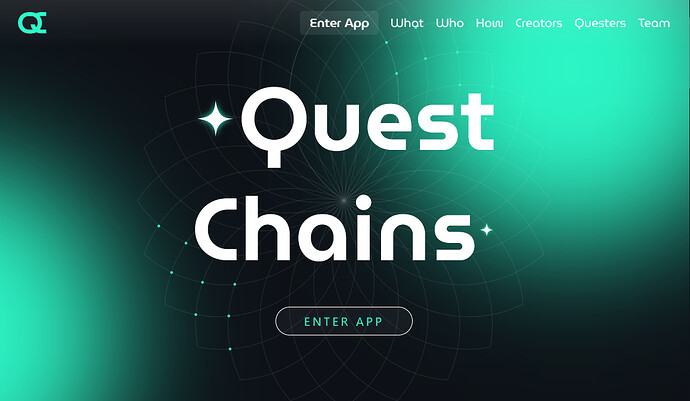 Reason for more funds requested: Majority of the extra funds will go towards adding the extra patron Seeds to the pool (Seeds that have been bought on mainnet to avoid opening arb opp) & something like $2-3k will go towards increasing the price as with Seeds at $4, people are currently getting paid shit.