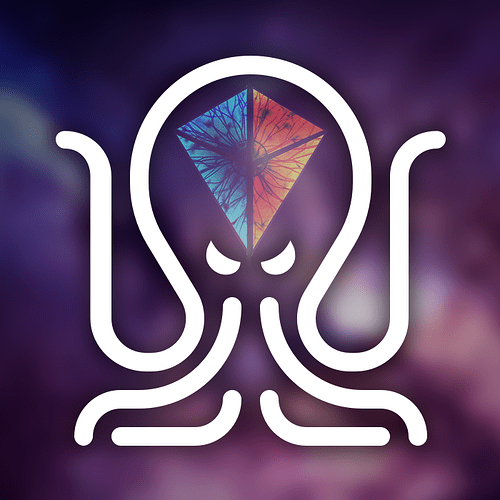 Note: This opening post is a first draft and will most likely change in the future.

A discord bot built with the aim help automate tasks within the MetaGame Discord server. Ideally, the more tasks we can delegate to the bot, the better.

The bot has been implemented using Node-RED.

The existing Discord Node-RED package node-red-node-discord didn’t have all the nodes which we required to get a MVP version of the Discord bot and so we have forked it and added our own nodes to help cater to our needs.

Listed below are the current available bounties and completed bounties in the past.

I think we need a portals bot.

We should have the bot post a message on Discord every time someone is rewarded XP, tagging them along with a message of what the XP was rewarded for.
Would make things a lot more transparent, and help us make sure all the contributions are fairly rewarded. Would probably also help with getting people that are contributing more motivated by closing the feedback loop & motivate the ones who aren’t yet contributing by showing them others are and getting rewarded.
EDIT: Also, some overtakes on the leaderboards

Would be great to have the bot message every person promoted to MG Player with “Welcome to the game…” (an onboarding guide, something like this)