Try Incubating Monetized Onboarding Channels with this One Weird Trick! 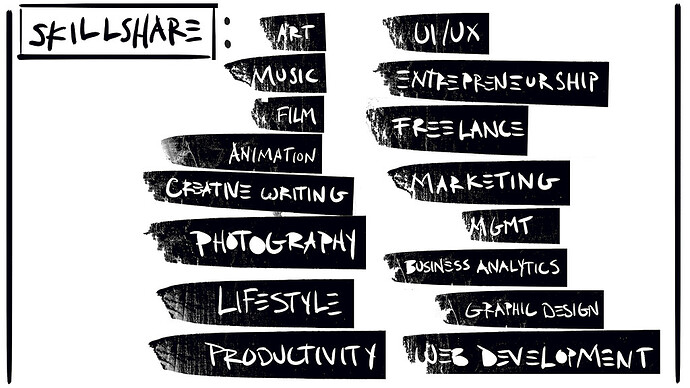 I wrote this post in the 1hive forum, and I got some feedback to turn it into an Inter-DAO league, with a basket of tokens for the reward.

Basically, it’s a competitive game where each Team incubates a monetized youtube channel by publishing public courses [playbooks] on Skillshare 3-4 times a month.

Teams who ship 3-4 courses each month compete for a % of the monthly pool reward based on a set of performance metrics.

If a team flakes or cheats, they are disqualified and eliminated.

I already included Metagame in the proposal, so you would have at least one Team Slot, now.

Response has been positive so far with 1Hive, and District0x.