I’ll write a whole blog post on why maps are really important and unfortunately massively underappreciated in the modern world, why they make things better etc.
But just take my word on it for now and let’s dive in

Anyway,
The thing is based on Doughnut Economics, here’s how it works:

We still need to figure out what colors to use for what.
So far:

The immediate idea is that at least “Community, Content, Technology & Vision” should be some sort of glyphs rather than words, as they will mean more than the current words anyway. Community evolves into an ecosystem, technology evolves into industries…
The really long term idea is that it would be rendered in 3D world, the “problems” would turn into zombies or bosses, important modules into towers we need to be upgrading etc.

Note: You won’t immediately get edit access because there isn’t good version control and people in the past really messed up when I left the previous map on open access.
So contact me to get added.

You should probably make backups of the board too! https://help.miro.com/hc/en-us/articles/360017572774-Board-Backup

Also might be interesting, we can embed the board into the wiki: https://developers.miro.com/docs/embed-boards

Embedding it into wiki!
Love the sound of that. 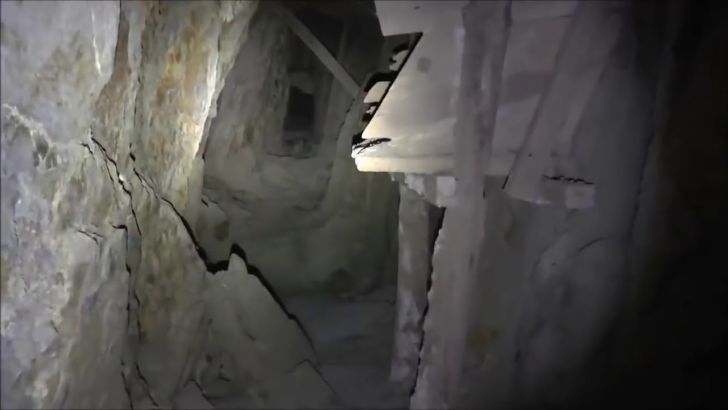 What did MetaFam do?

Hey, hey, heeeeeYYYY! On a more serious note, we are doing things. It seems like things have really started accelerating over at MetaFam 😱. I started pushing this rock up a hill alone but now I’m surrounded by a bunch of awesome people 🥰😍 Here’s...

That image and it’s relationships to people and organizations is one of the primary use cases I’m considering when looking at the structure of the code.

I’d like it to be a collaborative where sections of the image can be delegated to other users, maybe limited by a clipping path. The player images and guild houses could come from the individuals they represent.

The HTML and SVG DOMs backing these interfaces are lots and lots of nested trees. I’m hoping to find some relatively straightforward way to allow pulling in trees from various sources to build something complex and evolving.

Looking forward to our chat in an hour or so <3

I’d like it to be a collaborative where sections of the image can be delegated to other users, maybe limited by a clipping path. The player images and guild houses could come from the individuals they represent.

I thought about it more in terms of layers & separate maps…
Here’s my super-early mockup:
1/2 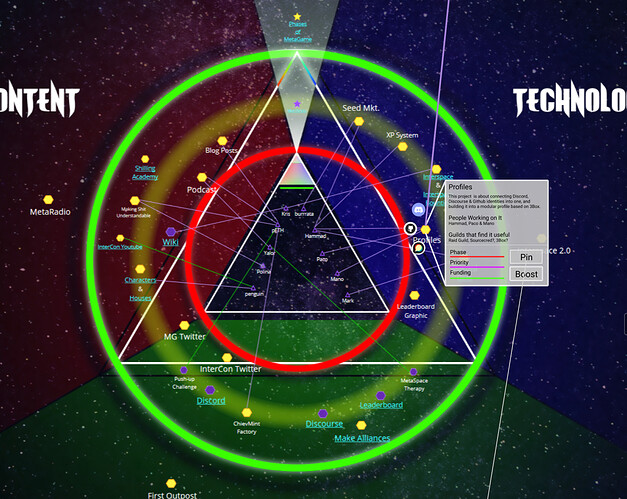 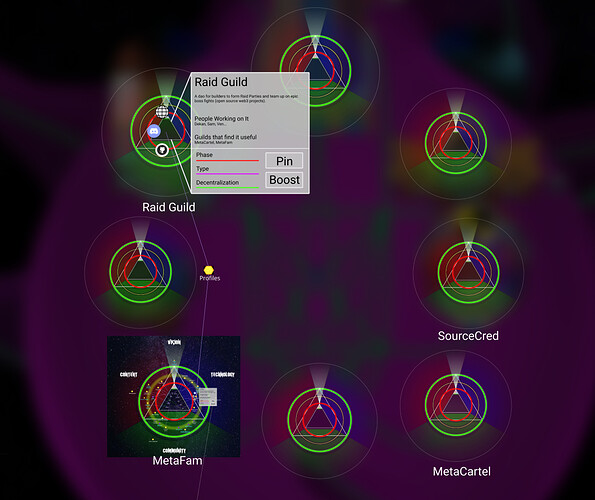